In 1976, Lou Bellamy created a forum for African-American playwrights, actors and artists in the heart of St. Paul’s Rondo Neighborhood. Penumbra Theatre has gone on to widespread acclaim, not only for its singular artistic productions and famous alumni but for its role as an essential truth-teller in the community.

40 years is a good excuse to rest on your laurels. Penumbra is doing the opposite. Our 2016-2019 campaigns assert the theatre’s activist pulse on stage and off — from race workshops to debut work by challenging young artists — united by a purpose as powerful as the plays. Our new logo and complete graphical overhaul nods to the theatre’s early history while projecting forward. 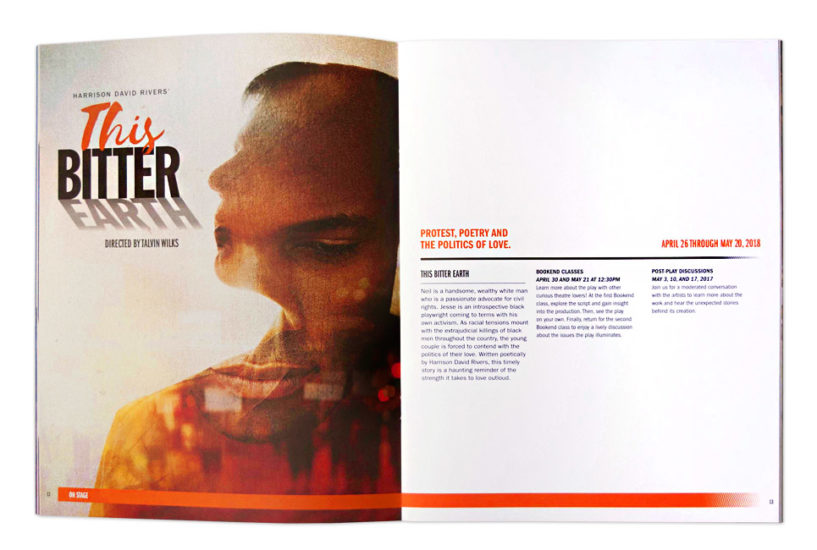 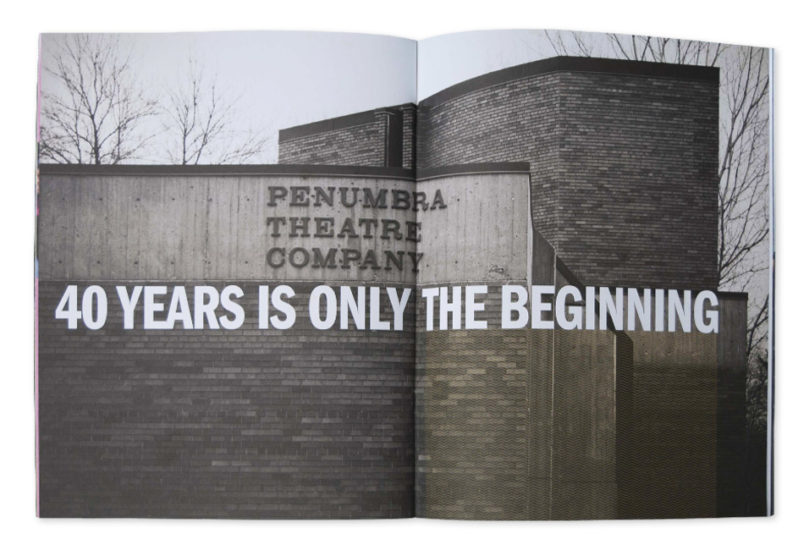 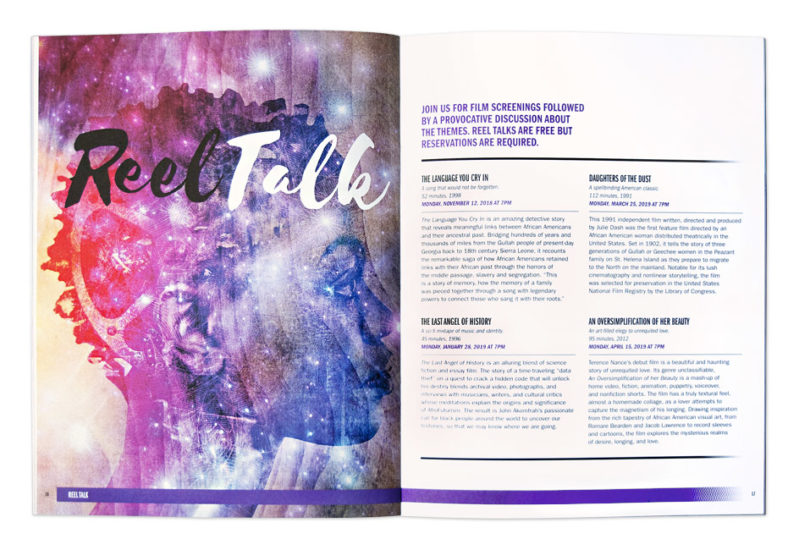 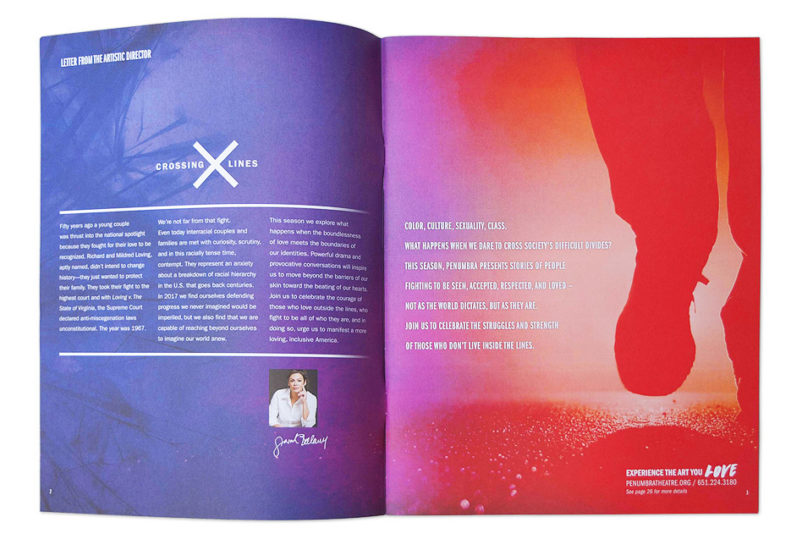 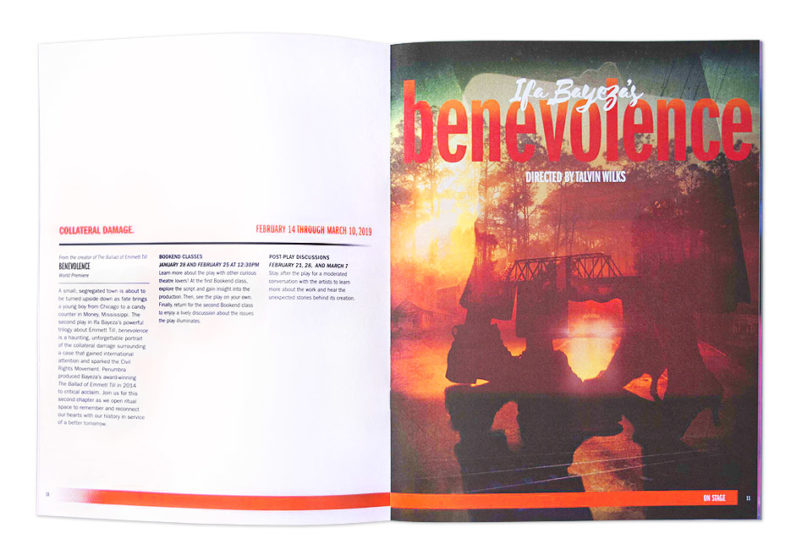